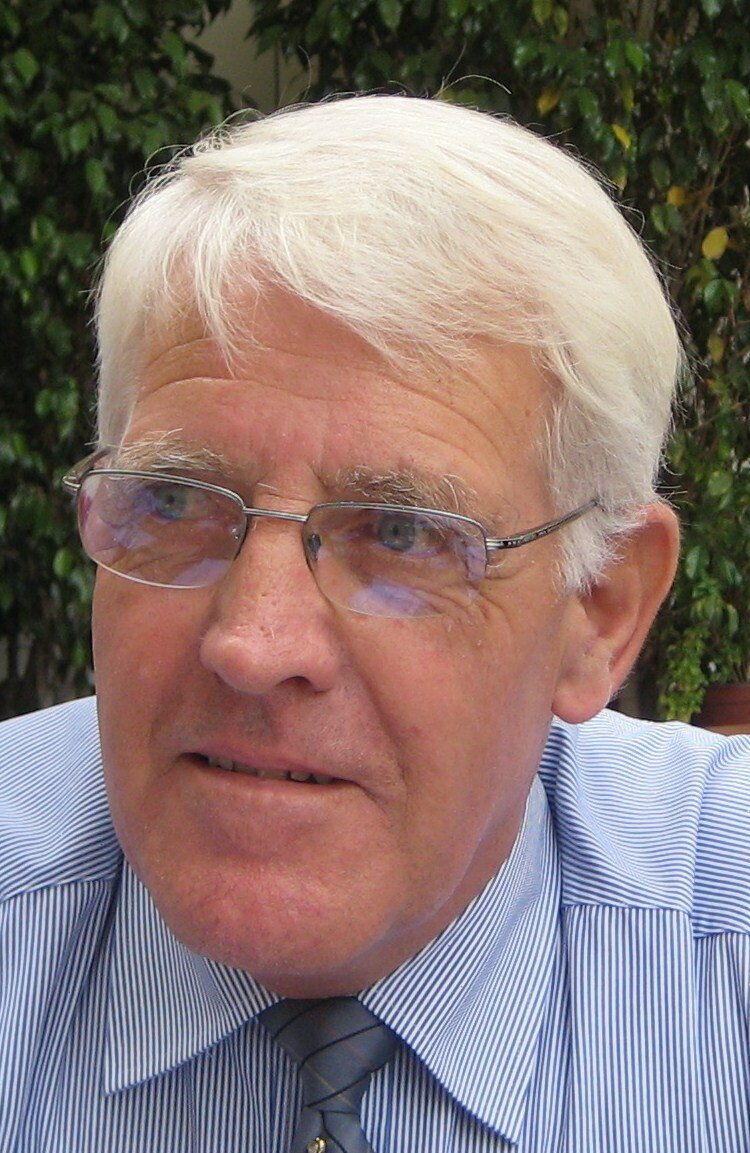 I am the oldest member off the Board.
I was born in 1942 in the Netherlands.
In the year 2000, I stopped working, then it was possible for me to take my pension.

I am married with Tineke and we have three children.
The oldest one is a daughter and two sons.

I hope, with this work, to help as much as possible all the Fabry patients world wide.